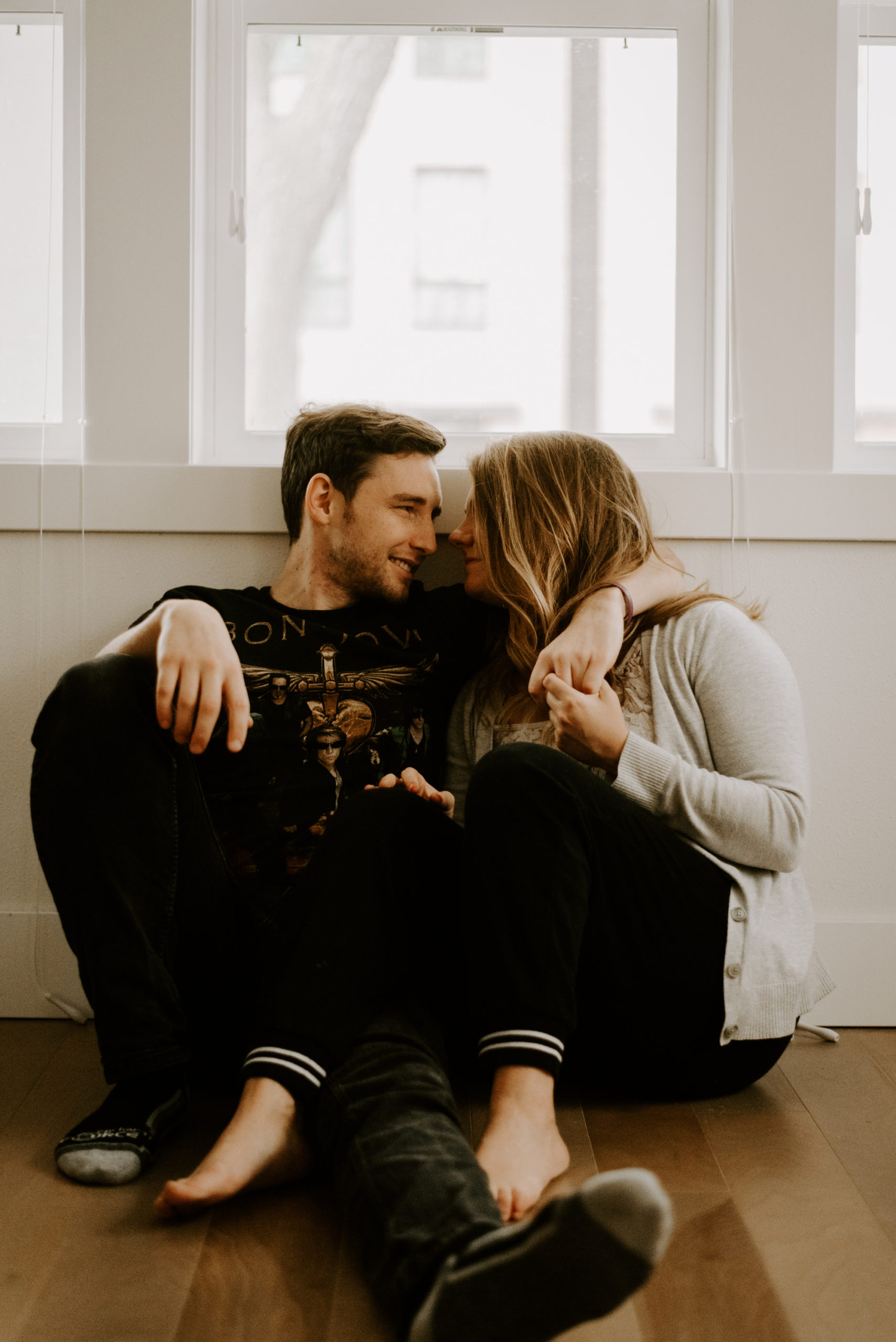 I didn’t believe in love at first sight until he walked into comm class with this longboard and worn out Bon Jovi T-shirt. I was the creepy secret admirer crushing hard in the back of the class and trying to keep it suave. Months later, he asked me to do a watercolor portrait as a gift for his mom and boom, I had the “in”. It took about a year of figuring out how we’d make the distance work before finally making it official. Now fast forward two years and it’s safe to say we’ve learned a thing or two.

They say “distance makes the heart grow fonder” and while that is true, distance also makes the heart grow sick and effing tired. Let me tell you, we’ve learned a lot about making this work over the last two years and it has not been easy. As we celebrate our second anniversary, I wanted to reflect on 5 things we’ve learned from being in a long distance relationship.

Yep…super cliche. You hear it all the time. But be honest and vulnerable at always. Having a bad day? Tell them. Oh…and don’t text an argument. Read that again. You want to post up and fight about something? Call or facetime immediately and talk it out.

You both need something to look forward to. Visits, trips, and weekend getaways make the distance easier to digest. Create timelines. Work through future plans and most importantly, figure out a plan of attack of when and how you’d like to be in the same place.

Be honest about your love languages

Physical presence is obviously out of the equation here. So how can you love someone from a distance? Surprise date nights. Letters. Care packages. Send surprise flowers. Phone calls. Send periodic selfies, stupid memes or even a song that makes you think of them. Sometimes it’s the little things.

This will sink your ship faster than you can blink. You’ve got friends that are living together? Know people that are planning their wedding? Everyone on your facebook feed getting engaged? Great. You’ve got your own empire to build. Your time will come. Be patient. This one gets me every. Damn. Time.

Be honest about the future

It goes without question. If you’re not driving on the same street you might as well turn around and go the other way. If commitment freaks you out, be open to having the conversation about it. What are your biggest fears looking ahead 5, 10, 20, or 30 years? You don’t have to talk about what you’ll name your kids. As a team, talk through where you’d like to be physically, financially, and emotionally. Be open and honest about what you’re truly afraid of no matter how silly you think it is. Its most important to face these fears together as a unit and not on two separate islands.

Jake, thank you for going on this journey with me. The thousands of miles on the road, too much money on tolls, and hours driving are worth it. You are my safe place and my oasis. The water to my fire and my favorite thing to look forward to.

Photography by Anna Marie Photography! Visit her site! This girl is a ray of sunshine and truly captures the most beautiful moments.

Made in Wisco by Dirigible